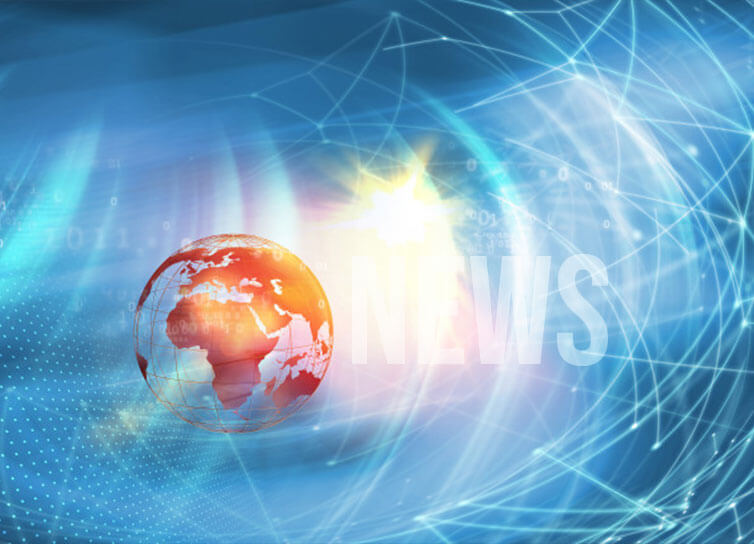 President Donald Trump on Wednesday hailed Democrat Joe Biden’s “incredible comeback” in the primaries race and signalled how he will attack the new frontrunner, saying he was surrounded by far leftists.
“It was a great comeback for Joe Biden, an incredible comeback when you think about it,” Trump told reporters at the White House the morning after the Democrats’ Super Tuesday polls.
Biden is running as a moderate, in contrast to his leftist rival Bernie Sanders, but Trump insisted that some of the former vice president’s “handlers are further left than Bernie. That’s pretty scary.” In his first public comments on the dramatic events of Super Tuesday — other than a series of mocking tweets — Trump also said that Sanders could easily have won if liberal Massachusetts Senator Elizabeth Warren had dropped out earlier, thereby not splitting his vote.
Trump noted that decisions by two centrists — Pete Buttigieg and Amy Klobuchar — to drop out and endorse Biden had electrified the previously struggling vice president’s campaign.
Had Warren done something similar to help Sanders, then the self-described democratic socialist, who is calling for a political revolution, “would have won a lot of states.” “She was really a spoiler, because other people got out and those votes went to Joe. Those people really helped Joe, you know, by getting out early,” Trump said.
“Had she gotten out, it would have been a very different situation, I think. It would have been a very different night.” Trump also had a typically bitter appraisal of billionaire Mike Bloomberg’s flat performance, despite having spent a record hundreds of millions of his own dollars on creating a campaign.