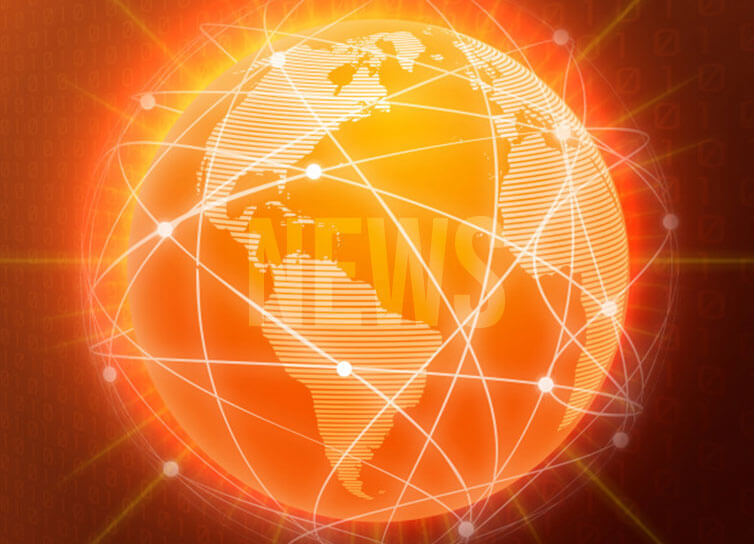 Thousands of people flock to see Taj Mahal, every day. With crowd all around, losing one’s way and getting separated from fellow travellers isn’t something unimaginable. The same happened with 60-year-old Sarala, who got separated from her family which visiting this Wonder of the World. Thankfully, Arga Police came to her rescue and helped her reunite with her family.
Arga Police took to Twitter to share the story and it has now won people over. “60-year-old woman Mrs Sarala entered Taj Mahal from east gate but went out from a gate in western side. And, she ended up reaching Red Fort,” reads the translated caption.
Police upon receiving the information assigned an official named Hariom, who searched tirelessly and finally spotted her near the Red Fort in Agra. Eventually, she was reunited with her family. The woman later showered her blessings on the policemen for their help. The department also shared an image of the elderly woman.

Another cheque for Ambani