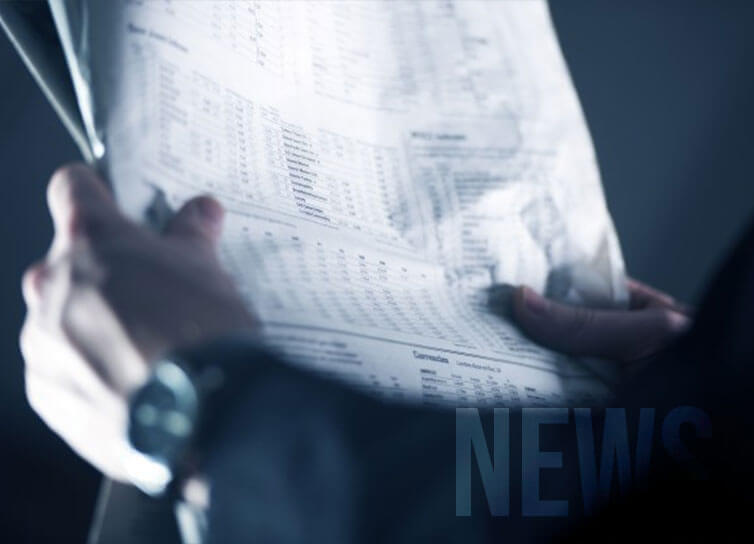 Last month, a Supreme Court judgment, holding that there was no fundamental right to reservation under the Indian Constitution, caused something of a furore. The judgment was criticised, and there were calls for a Bharatbandh in protest. In terms of law, however, there was nothing particularly surprising or novel about the judgment. The court only reiterated the existing position of law, according to which, reservations are provided at the discretion of the government; if it chooses not to do so, the court cannot compel it otherwise.
Although this position of law is a settled one, it is nonetheless at odds with certain other principles at the heart of the constitutional vision of equality. To understand this, we need to undertake a brief historical tour. Until 1976, the Supreme Court had consistently held that the constitutional guarantee of equality before the law referred to “formal equality” — of simply ensuring that on its face, the law did not discriminate between sections of people. Article 16(4) of the Constitution — which allowed the State to make reservations in public employment — was considered to be an “exception” to the general “rule” of formal equality. Thus, it was interpreted narrowly.
In a 1976 judgment called NM Thomas, however, the Supreme Court transformed this understanding of equality. It held that the Constitution was committed to an idea of substantive equality, ie it had to take the actual circumstances of people into account when determining what constituted “equal treatment”.
In this context, on the face of it, “neutral” policies would violate the principle of equality if they treated people, in materially different circumstances, in the same fashion. Using this principle, the Supreme Court went on to hold that Article 16(4) was no longer an “exception” to the general rule of equality, but a “facet”, or “emphatic restatement” of it.

Chocolate Santas in marzipan masks: A coronavirus Christmas in Hungary

TikTok to shut down India business